New England, year 1630. William (Ralph Ineson) is the father of a family of Christian settlers, who are excommunicated from their congregation on a plantation. William has to settle in the middle of the woods with his wife and five children. According to popular beliefs, this forest is controlled by a supernatural evil.

This project consisted of designing the title sequence of the movie "The Witch" for which a very somber color palette was used and images of the characters and main symbols of the film, using double exposure and tools such as After Effects Camera. 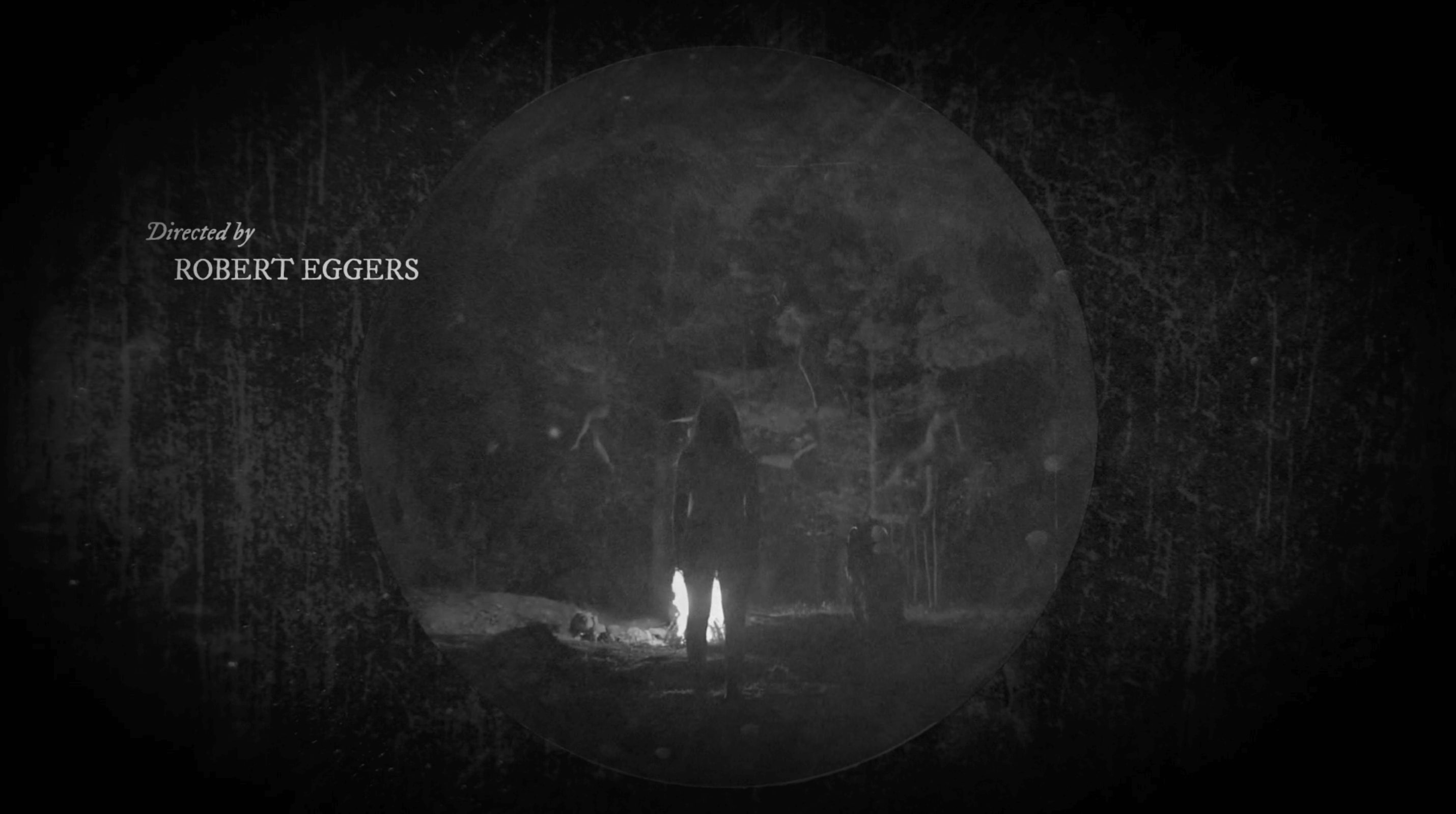 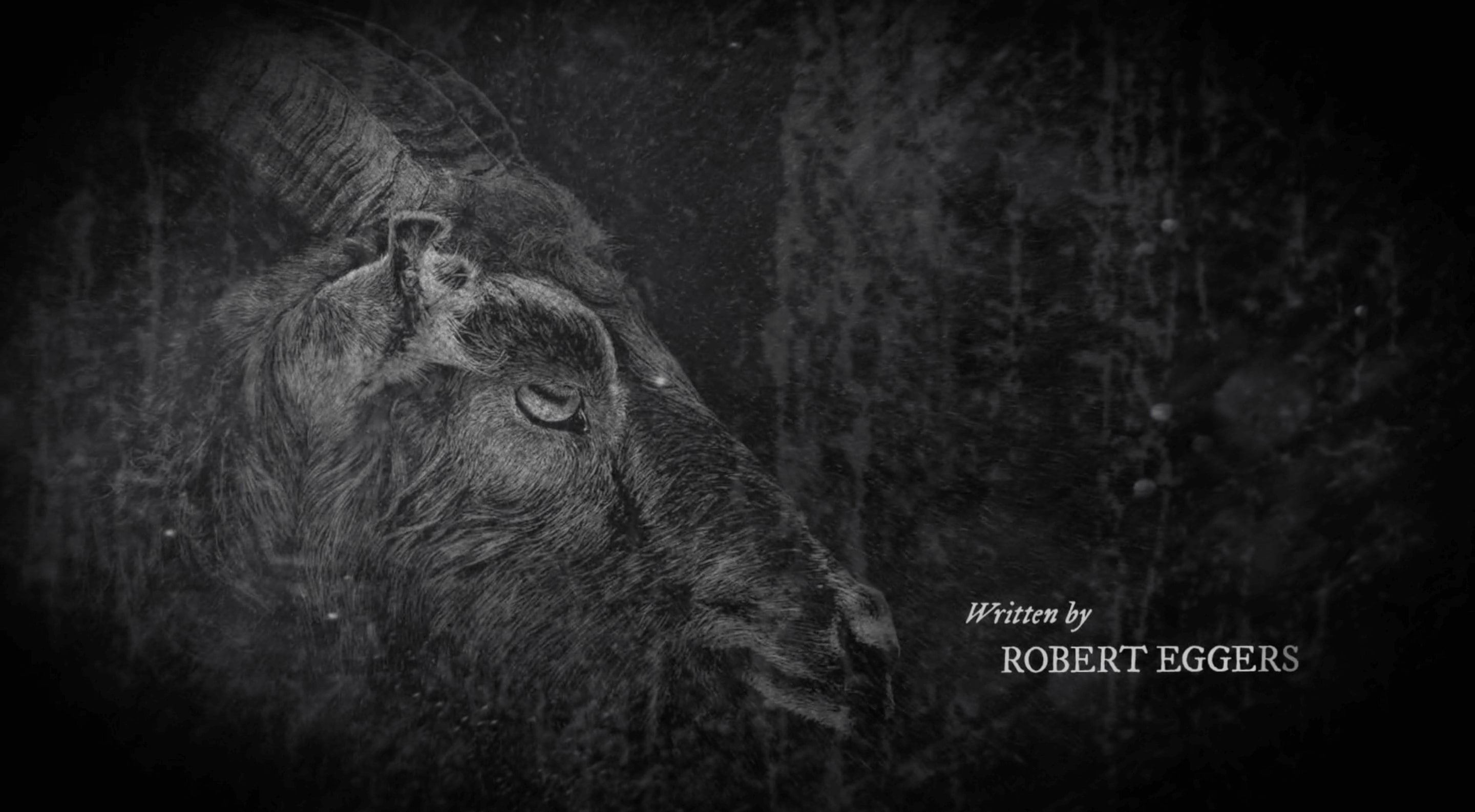 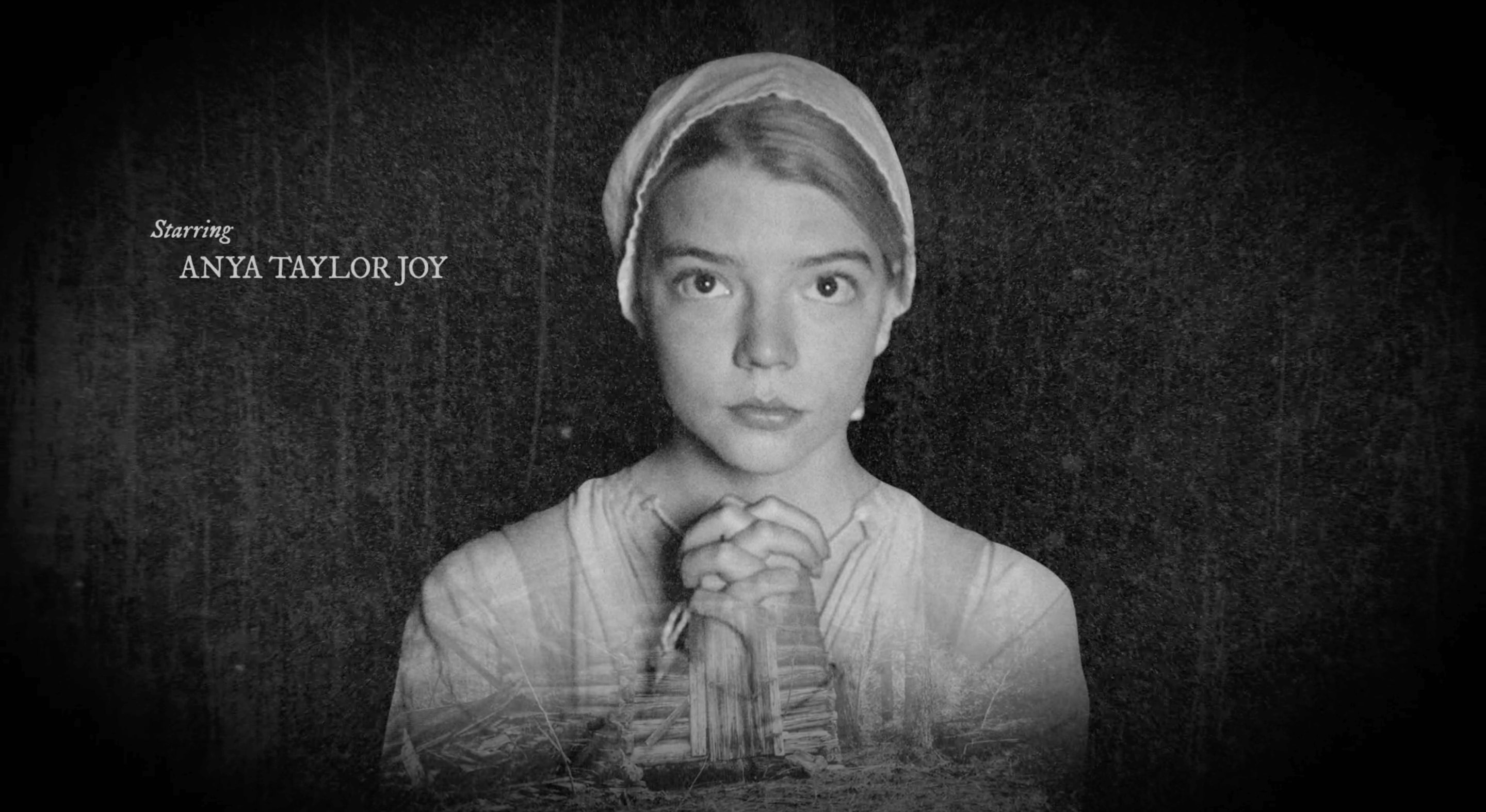 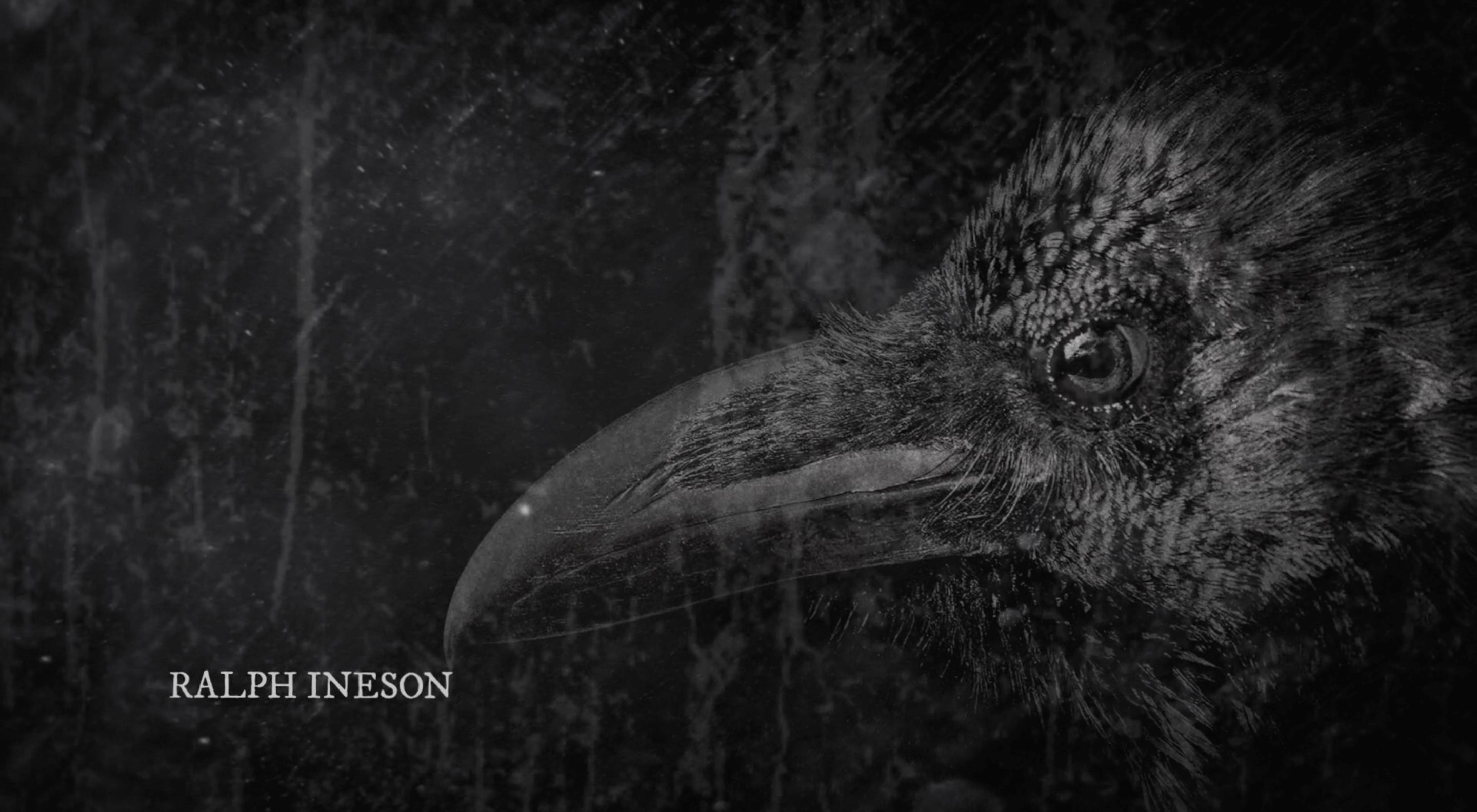 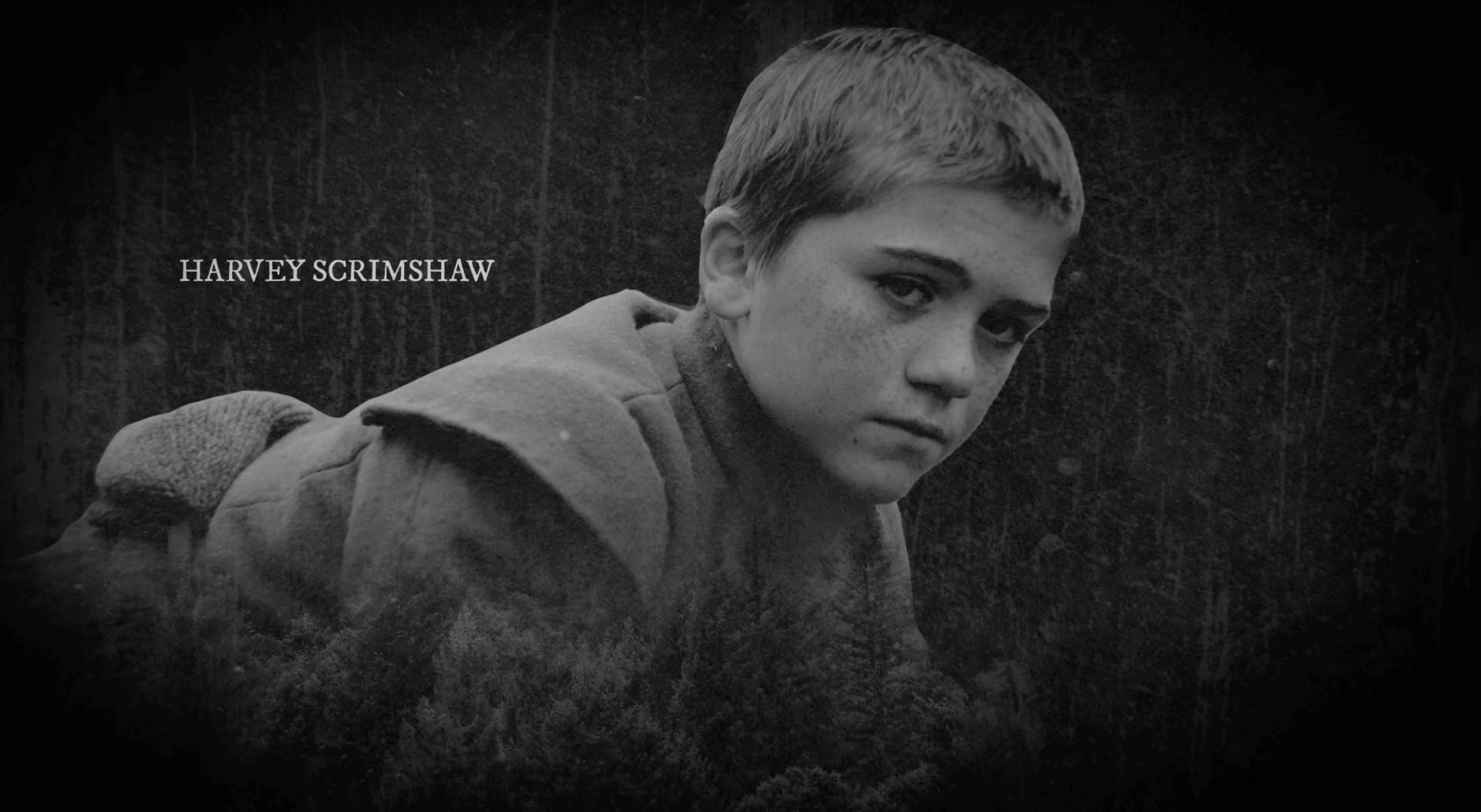 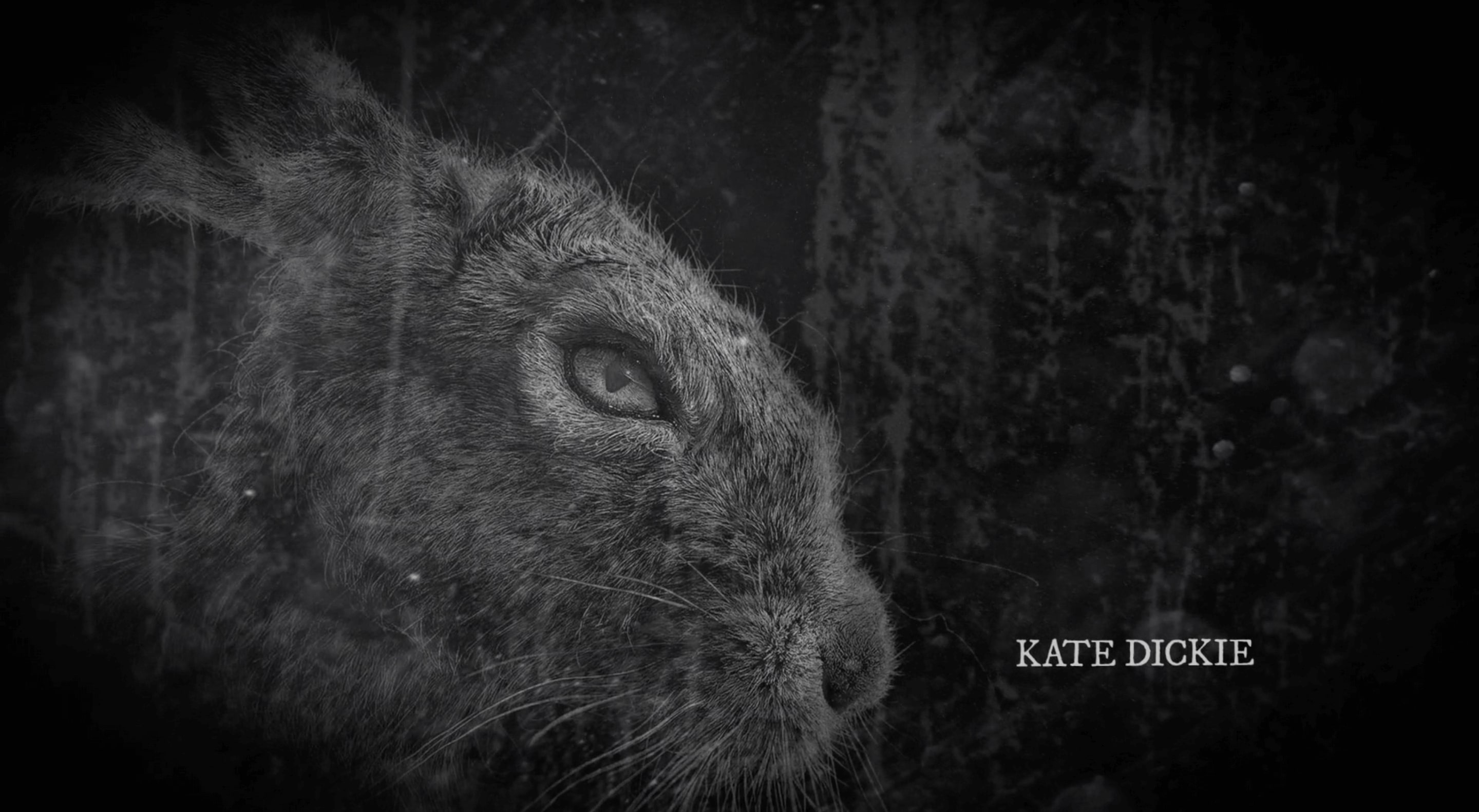 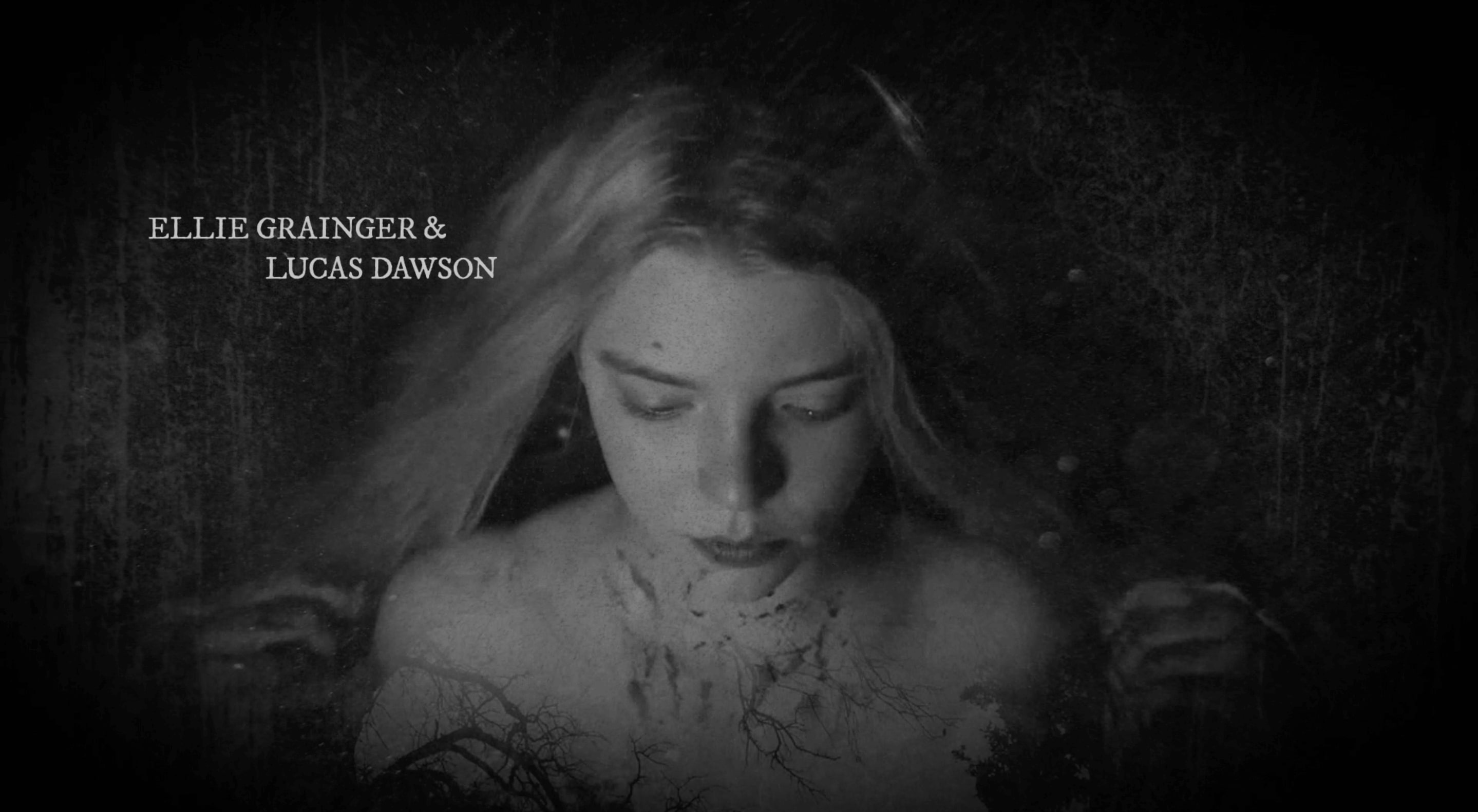